Gabriel is our Las Vegas baby: I found out I was pregnant with him shortly after we moved here, then survived a long, very hot pregnancy during a Vegas summer (thank heaven for pools!) and then delivered him, moved again, went to France for Christmas, started a new job, then entered a worldwide pandemic… Fun times!

By the way, I just realized I never shared his birth story or newborn photos… #thirdchild so I went back and shared a little bit about that special day, here you go! A little trip down memory lane… Anyway.

Luckily, this boy has been a bright spark throughout all of it (and also given us quite a few white hairs!) and brings a lot of joy to this family. He is wild and willful and impossible and adorable all at the same time.

I mean… just look at that sweet face! He’s at such a silly, sweet, fun age. He loves to clown about and do things to make his siblings laugh. If they laugh, he takes notice and does it again to add to the silliness!

He is also very strong and tall for his age. He can be impish, and frankly, dangerous at times! He can climb, he loves to jump off of furniture or antagonize his big brother (he has left teeth marks at times…) and will randomly grab hold of his sister’s hair or wantonly knock the glasses off her face. If he grabs something he knows he’s not supposed to have, he gets a wild glint in his eyes, runs away laughing his head off and once I get close enough to take it from him, throws it as far away from himself as possible just to make it extra difficult… oh boy!

I have said MANY times since he started walking (around 9 months… heaven help us, he was mobile well before he had the maturity to handle it!) that he’d be the first kid to break a limb, and sure enough… last week, he was roughhousing with a family friend and dislocated his elbow (nursemaid’s elbow)! At least it wasn’t a fracture! Poor kid, I spent a long Sunday morning at urgent care with him and thankfully the doctor was able to just twist it back into place. He was so sad and uncharacteristically still while he was hurting, but once the pain wore off and his arm was functional again, by that evening he was jumping off of couches again!

So that’s Gabriel in a nutshell, at two years old. We sure love him! (and fear him, just a little!)

And as a side note, when he saw this photo above he was so happy and excited about seeing his precious “doudou.” (lovey/stuffy in French — yes, I know what it sounds like in English, I don’t make the rules!) Fun story about that bear: when I when I worked in news, I announced my pregnancy (with Adelina, my first) at some point, and every once in a while I got the sweetest gifts or notes from viewers. After all, they were watching my pregnancy progress live, on air, every night… there was no hiding that pregnancy! One kind lady sent this adorable bear riding a motorcycle made of diapers, washcloths and bottles. But neither Adelina nor Jonas ever showed any attachment to it. Somehow it survived many toy purges (probably because it reminds me of the classic Pooh bear), and now Gabriel loves it and would take it everywhere if we let him! I’m glad it finally gets some love after all this time 🙂

Birthday celebrations next week will be low-key, as I’ve learned by now that throwing parties for babies is an exercise in futility — he’ll get cake, maybe a balloon, and some new duplos. He’s in a big building phase, just recently he’s started getting in the zone with magnetic tiles or legos and will just create for 15, 30 minutes at a time. For a mom of a VERY busy and needy infant, this is heaven! 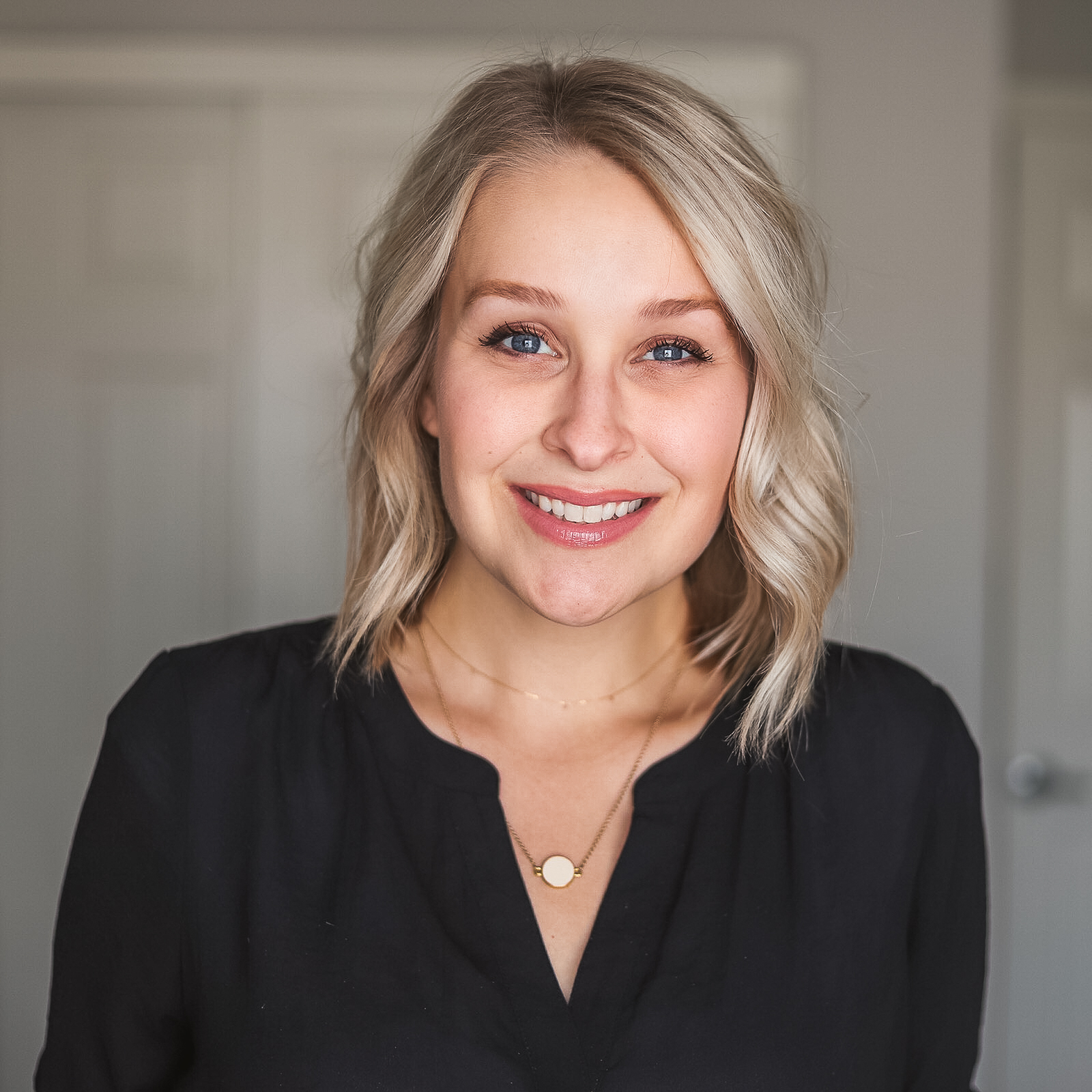 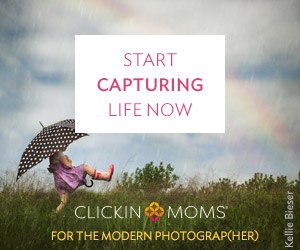